Stablecoins have been regarded as an ingenious form of payment due to their steadiness- providing much-desired stability among the normally volatile cryptocurrency space. Even the most established giants like Bitcoin continue to be erratic, with wildly fluctuating prices resulting in both fortunes and losses equating to thousands of dollars. Stablecoins provide the members of the blockchain community with a unique promise- the chance to capitalize on the advantages of crypto (transparency, security, privacy, etc.) without being perpetually worried about the next price drop.

On the surface, stablecoins sound like a dream come true for crypto investors– providing them with the best of both the crypto and financial worlds. However, digging a little deeper raises several questions about the backing of these stablecoins. Do these companies really have the billions of dollars that would be required for them to remain stable? How authentic are their claims of where this money is stored? And, at the end of the day, can stablecoins even be trusted as a riskless investment?

Before we unpack the answers to these heavy questions, let us first try to understand the technical concept behind stablecoins and what makes them so popular.

How Do Stablecoins Work?

A stablecoin can be understood as a type of cryptocurrency that is collateralized by the value of an underlying asset. This asset is one which is generally regarded around the world as being non-volatile, such as the US dollar, the Euro, or even precious metals like gold. This means that for every one token that exists of a certain stablecoin, a single unit of stable currency must also be present with its provider. In theory, the tokens should be able to be converted back into the original currency at any time, also at a one-for-one exchange rate.

The security of having your crypto asset always be worth something is what attracts many people towards using stablecoins. Users know that despite factors like inflation, fluctuating exchange rates, or an increase in supply/demand, the value of most of the currencies backing stablecoins is subject to very little change on a day-to-day basis. By combining this stability with the decentralization offered by blockchain technology, the concept of a stablecoin was born.

The hype around using stablecoins can be linked to their ease of use. Big names like Tether, Binance, and Gemini remain wildly popular as trusted stablecoin providers within the blockchain community.  Each company claims that the billion or so coins they have in circulation are pegged onto stable currency by a 1-to-1 relationship. Users can buy and use these coins in the same way you would any other, with the price remaining equal or very close to a stable asset.

Despite being such a commonality in the crypto space, however, there seems to be little conversation around the most integral part of how these stablecoins function- their backing. Recently, an article released by Bloomberg attempted to bring this important point to light, digging around into the financial statements of Tether, one of the most popular stablecoins on the market. Tether has also been credited as the first stablecoin ever, with its token USDT being pegged to the US Dollar since its inception.

As of now, nearly 73 billion USDT are in circulation, with the majority of them being issued this year. This would mean that the company should, in theory, hold a corresponding $73B in real money to back the coins—an amount that would make it one of the 50 largest banks in the U.S., if it were a U.S. bank and not an unregulated offshore company.

The sheer size of this amount coupled with the lack of transparency around just where these billions are hidden has brought forth the prying eyes of many regulators as well. Recently, an investigation on whether executives behind Tether committed bank fraud was opened by the US government. Before that, the company paid $18.5M to settle with a New York attorney-general who accused them of lying about their claim of 1-to-1 backing to cover up massive losses. The opposing party claimed that for periods of time, the company had no access to bank accounts anywhere in the world- which would undermine their declaration of holding one dollar for every one USDT. In the end, the case was settled with neither party admitting wrongdoing, though Tether did begin publishing a transparency report on their website which attempted to break down the way their reserves are stored.

Stablecoins were originally created to provide stability to investors in the cryptocurrency space. Similar to how investors in traditional markets use cash, treasury bonds, or money market funds when volatility is on the rise, crypto investors move towards stablecoins to keep their assets distributed in low-risk areas. This major advantage can be the reason why the stablecoin market has grown to the size it has, increasing by a whopping 500% in just the past year. Some say the high liquidity offered by Tether is the reason for its success as well, with about 70% of cryptocurrency pairs being traded against USDT. Users trust the fact that as long as the dollar is stable, their USDT will always be worth something and is hence a beneficial investment.

However, what happens when the reserves that should be backing a stablecoin are hidden, less in number, or simply not there? Previous allegations against executives running the corporations behind stablecoins paint a scary picture, with some claiming that they were putting its reserves at risk by investing them to potentially earn millions of dollars of profit. John Betts, manager of a bank in Puerto Rico which Tether used reiterated this, stating, “It’s not a stablecoin, it’s a high-risk offshore hedge fund. Even their own banking partners don’t know the extent of their holdings, or if they exist.”

Though they have been largely successful in filling some of the holes present in traditional cryptocurrencies, the centralized nature of stablecoins means they will always be regarded with suspicion. No one can know for sure what is happening to the reserves filled with billions of dollars that these companies need in order to keep their promises. However, even if Tether and other stablecoins are built on elements of mistrust, the public seems to be responding with ignorance. It’s possible that many believe the repercussions if such an allegation were true are far scarier than the current situation. After all, if Tether were to become suddenly sanctioned, it could mean a disruption in crypto trading at a global level- a situation that would harm everyone and benefit no one. The best way to deal with this situation is to make sure you do your research before investing. Only then can you ensure you and your assets remain safe. 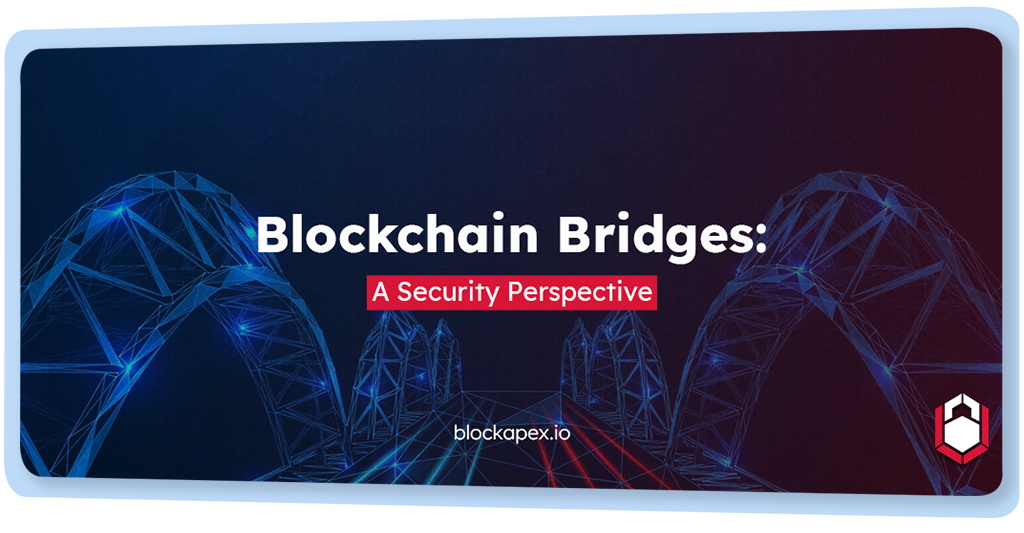 Archives
About
Philosophy
Powered By